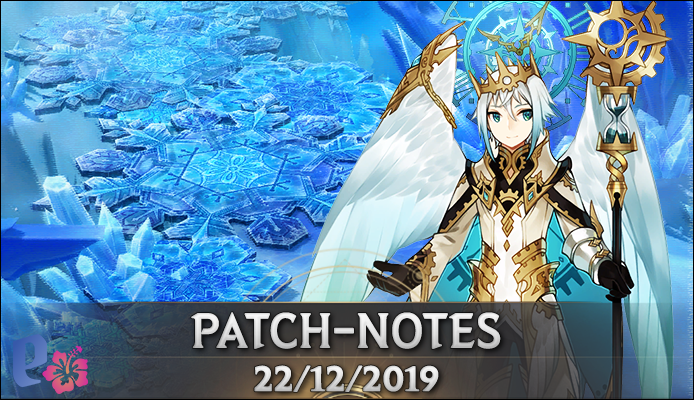 With our latest update you can expect some new challenges!
You can complete challenges in the Achievement System, compete against other players in the Dungeon Ranking and receive weekly rewards, further improve your character with the new Spirit Dice System and upgrade some older items!

Also some more Quality of Life (QoL) & Performance changes have been added as well as some things from the community suggestions!

The update is partly intended to intervene in the existing player market of the server and change the current prices of items.

In the near future we´ll continue to add great new content and some nice systems for our PvP players, so be curious! 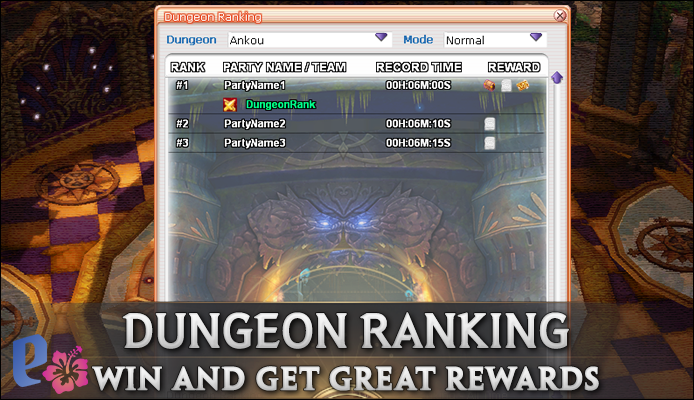 Dungeon Ranking is a system where you and your party have to try to complete a dungeon in the fastest possible time in order to finish first and get great rewards.

Dungeon Rewards can be changed or adjusted every few weeks/months!
Better rewards await you in the more challenging dungeons and more Heroic Dungeons in the future.

In the Weekly Dungeon Ranking, the best group rankings (1st to 3rd place) will receive their rewards on all registered characters every Friday at 04:00 am and the Weekly Ranking will be cleared after that.

Only those characters that were in the dungeon when the End Boss was killed will be added to the Dungeon Ranking group list.

Multiple rankings with your group and/or your character is possible.

If you move your mouse over the item icons in the Dungeon Ranking Window, you can see how many items every character will get.

The window can be reached under Start -> Features -> Dungeon Ranking. 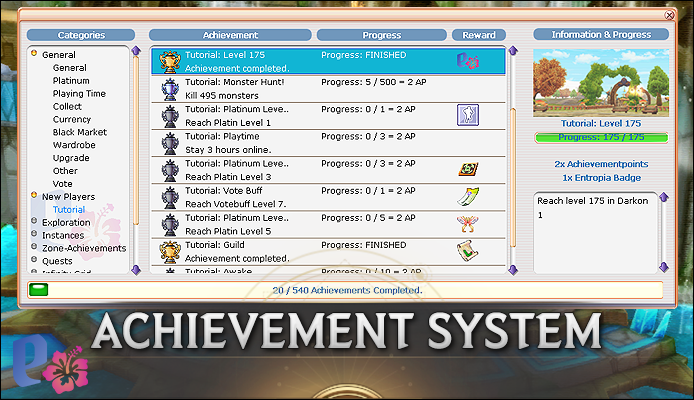 The Achievment System offers just the right thing for everyone who is looking for a new challenge!

In this patch you can expect more than 550 achievements in the Achievement System.
*Reward/Completion tasks not counted.

At the start of the system we have only added a few rewards to the achievements.

In the future we will add some new Achievements with new great rewards from time to time like more animations and emblems, ride models, chests with nice content and some smaller donate items.

Some of the tasks already achieved by characters are automatically unlocked and distributed when you log in!

You can now receive items that unlock more animations for your character!
At the moment we have added about 30 animations in the Achievement System.

 
You can now receive items that unlock more animations for your character!
At the moment we have added some (about 30 items) in the Achievement System. 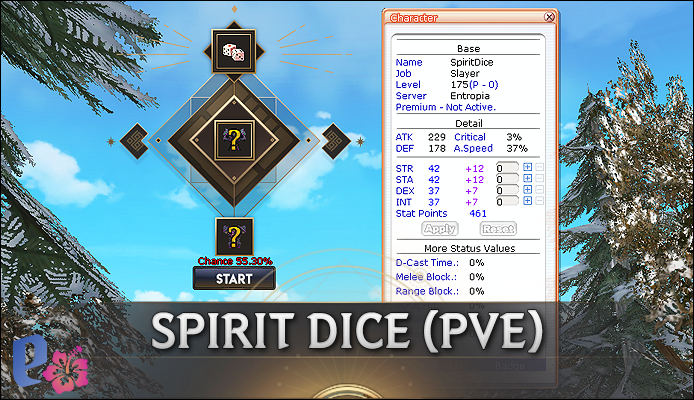 With the Spirit Dice System we have built in a way to give items with low bonus values a purpose and let your character grow in PvE!
*Currently only for armor equipment with bonus values (Hat, Suit, Gauntlets, Boots)

You can open the window under Start -> Features -> Spirit Dice.

If you now place one or two items with bonus values in the window, you'll see the chance to make a "spirit dice".

The chance is calculated as follows:
- Maximum bonus values have a chance of 35%.
- If you insert an Item into the Window with an Lower Bonus Value, the Server will automaticly calculate and assign the Chance.

What can you do with the produced Spirit Dice?
You can get additional status values on your character, which only work in PvE!
*The status values can only be increased up to +75 at the moment.
*In PvP areas (except Venux) the stats are not included in your damage.
*The stats are Viewable under "H" (Character Info).

If you use a dice, you have a 35% chance to get a status value (STR, STA, DEX, INT).
The values are added by +1 for each successfully used dice.

Also keep in mind that the system is scheduled for a longer period of time and that you´ll not get the highest bonus of status values in a short time! Consider it as a little extra for the sense of set parts with bad bonus values! 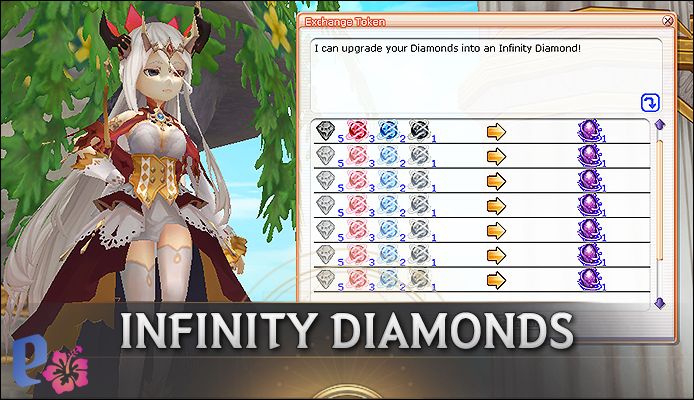 Athene the Guardian of the Kingdom of Madrigal has found new kinds of diamonds!
The Infinity Diamonds [Lvl.13]

To get the Infinity Diamonds, you must combine them with different diamonds at "[Infinity] Athene".

The following diamonds are needed to create the Infinity Diamonds:

Also a new material has been added to restore diamonds from weapons!
You'll need the recycled "Magic Diamonds" from the Entropia Chip NPC.
These are available for 70.000 Entropia Chips.

Just add the "Magic Diamonds" instead of the "Red Stones" to the Diamond Removal window and select the diamond you want to restore! 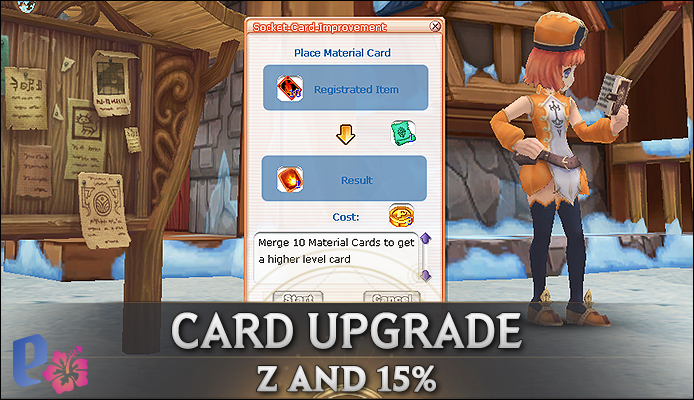 You can get the cards via the card upgrade system by trading 10x (R/12%) cards against one of the new "upgraded" cards.
The chance of an upgrade is reduced by half compared to an upgrade from S/10% to R/12% cards

Don't forget that you can restore cards from weapons and suits with a scroll from the Entropia Chip NPC!
Cards can also be added to a fusion later.

The option to select the card you want to remove has been intentionally left out of the new cards, as this will always require some currency to be spent.

We also added the R-Card Battery in the collector field for a high number of perins !
With this battery you can get more S/10% & R/12% card pieces, which can be exchanged for a full card. 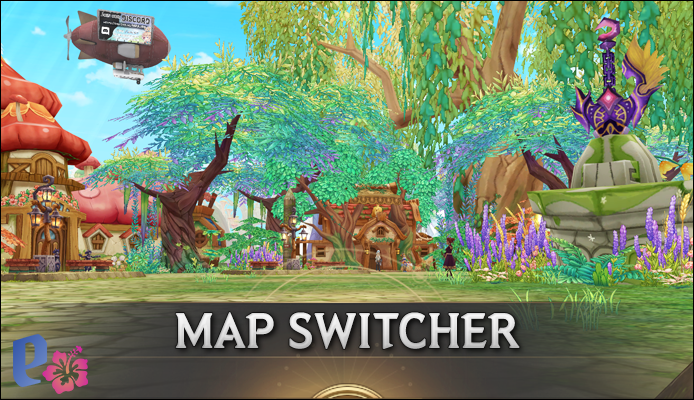 We have added the option for all players to change the appearance of the map (Flaris/Saint Morning) in the options!

The "Christmas Madrigal" map will be set as default for all players after this patch.

The design can be changed directly in the game.
You must teleport after the change to make the changes visible.
To avoid small graphic errors, it is recommended to restart the game after changing the map in the options.

The Donate Reward List has been reseted for everyone.
The main reward now is the Ultimate Entropia Power-Up or the Ultimate Cloak+Mask!

The donor of the month rewards will be changed!
In the future no more Custom Created Pets/Sets will be offered!
(The rest remains part of the reward!)

All new rewards will be displayed on the Donor of the Month page soon!

 
A new box animation has been added to the game!
This was only added for special boxes/chests: 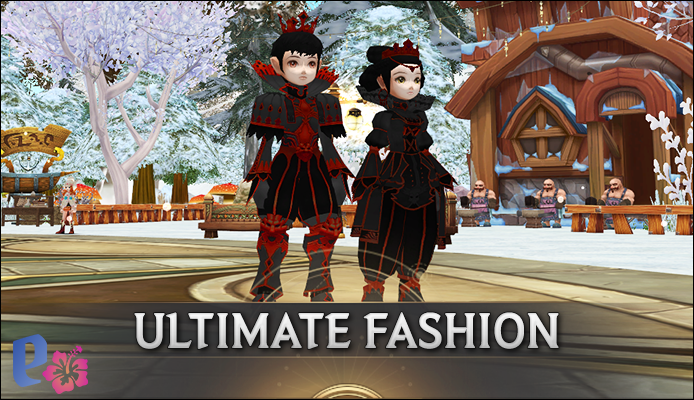 If you're lucky enough to pull a box from the new chests, you'll receive the following items to create the Ultimate Set
- 4x Scroll of Fashion Merge (Ultimate)
- 4x Ultimate Core

For the creation of the Ultimate Entropia Fashion Set the Gaia Set is also required!
Without the Gaia Fashion Parts in the Merge Scroll you can't create the set.

The upgrade level and jewels from Fashion will be transferred during the Merge!

The soul-bound from the parts can only be removed with the "Scroll of Ultimate Unbinding", which is only available in the Premium Shop for 350 Points!