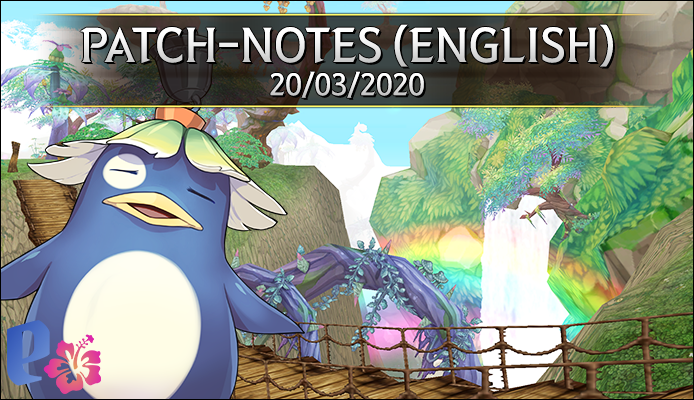 General Changes:
- The Inventory can now be adjusted in size. (Inventory Resize)
- The record book was divided into two categories. (Server Records and Character Records)
- The record book was completely reset for each player due to some class balance changes.
- The All Time Dungeon Ranking records have been reset due to balance in the past.
- The client performance has been increased, so some errors should not occur anymore.
- An option has been added to allow minimized clients to run on full CPU load and allow characters to follow you without errors or perform actions using FTools while minimized.
*This setting can be changed in-game in-game options and requires a complete restart of your game.
*This option is not available for single windows!
- Fixed the bug where the Instant Loot Scroll does not drop seeds or other quest items when you have a Bonus Chip effect on.
- The Entropia Ripper Pet effects have been slightly increased.
*A description of the effects has been added to the pet.
- Level 3 Infinity Penya Diamonds have been added to the Infinity Exchanger "Athene".
*The Level 1 / 2 Penya Diamonds are required for the upgrade.
- Restat Scrolls are no longer usable in dungeons.
*These were used to heal his characters in restricted heal zones/dungeons.
- The Golden Laccottes have been added for purchase from the NPC-Laura and ECP-Exchanger.
*These are also available from the Timerun Dungeon Boxes and Treasure Chests (Rangda).
- A Drop+1 (1 hour) power-up can be obtained from the Timerun Treasures (Heroic) in the Magma Cave and Aurania Temple Dungeon.
*This power-up is stackable with other drop effects.
- Changed the rewards for the dungeon ranking in the Wilds / Savage Wilds Dungeon.
*Beads removed.
- Certain Boss Monsters no longer run away from a player.
- Event Weapons / Expiring Weapons are no longer Fusionable.
- Monsters now run back when you spawn in the dungeon via Loadestar at the dungeon entrance.
- In Ethral Garden, you will now be ported at the default port point after the dungeon run.
- Flying in Ethral Garden has been blocked.
- You can now get more Clockworks Runes / King's Hearts from the Guild War Exchanger (3x -> 5x)
- A Guild Siege Power-Up (3 Days) has been added to the Guild Siege Merchant.
*Effects: PvE Damage+10%, Penya Rate+5%, ATK +5%
*5 MvP Tokens or 250 Guild Siege Coins.
- New events that can be activated have been added to the game.
*These will be activated in the near future. (Not this weekend!)
- Security & bug fixes.

Info:
- Further changes and innovations are waiting for you in the next days/weeks.
- More PvE content will be adapted.
- The Guild Siege Exchanger will be filled with a few more items in the near future.
- The Easter event will also start in the coming weeks!
- Further client stability adjustments will follow.

PvP Changes:
*These changes can still be changed in the future!
*Private requests regarding the changes will be ignored by the team.
*These changes are based on the test results from the test server with multiple players, which are approved by the Entropia Team.