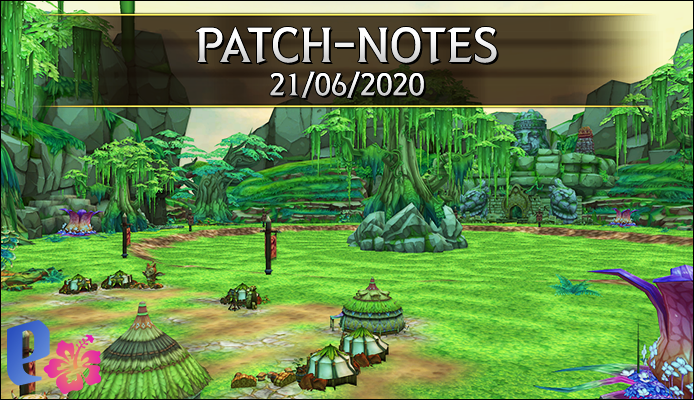 Hello dear Entropia Community, we have restarted the server today
and applied a patch with some new little things!

The Donate reward bar has also received an reset for all players today
and was filled with new items.

• A new larger PvP Rumble Map has been added.
*The PvP-Rumble now takes 15 minutes instead of 10 minutes.
*More minor adjustments may be made to the new map.
• Fixed three character position bugs that rarely occurred.
• A Bonus Transfer (Fusion) Card has been added.
*This is also available where the other Bonus Transfer Card is available.
*The first card, transfers the upper values and the new one, only the Fusion Bonus Values.
• A Golden Scroll of Resurrection has been added to the game.
*Works in dungeons where the Normal Scroll is locked.
*If you die outside of locations without this restriction, the normal scroll will be preferred.
*Available in all bBoxes/NPCs where Golden Laccotten is available.
• Fixed the bug where Aggro Monsters change their target.
• Fixed a bug where Guild Siege rewards were distributed incorrectly for the same number of points.
• Treasure Chest & Random Premium Power Up boxes are now stackable up to 9999.
• Fixed the bug that the Baby Ankou, glows strongly.
• Adjustments have been made to the Action Slot / Skill usage.
• The Ancestor Power-Up / Glyph can now be crafted with a recipe.
*The recipe is available at the Alchemy NPC in Flaris.
*The chance to get these items twice when creating them, has been removed.
• The Exchange prices in Kebaria, Aurania, Trigrem, Ethral have been slightly lowered.
• The Event Token Power-Up now lasts 3 days instead of 12 hours.
• 22 New Fashion Sets have been added, which will be available in the future step by step.
• 5 new faces for female and male have been added.
*Many more sets and faces will be added into the game in the future.
• Some text errors have been fixed.
• The Donate Reward Bar has been reset for all players and filled with new items.
*Preview pictures will be added later.