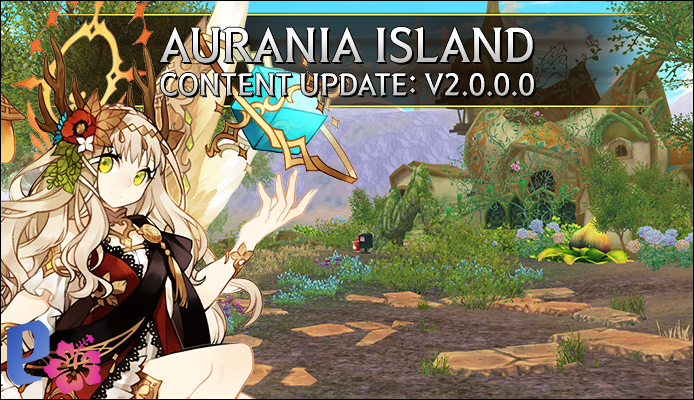 With the update v2.0.0.0 "Aurania Island" one of our bigger farm areas with a lot of content is waiting for you
such as A new weapon row (Black Shiny), Daily Quests, one new dungeon as well as some new power-ups, character badges and fashion / pet models.

First of all we would like to inform you that we will handle the farm area like on our server 1, but in a more difficult way.
The difficulty level has been adjusted to the conditions of a few years ago (exchange, monster damage, monster block rate, monster magic resistance).

The reroll scrolls have been removed in this area on server 2. 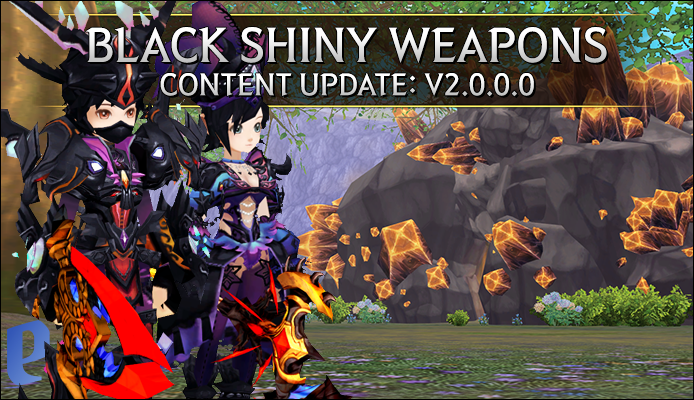 The Black Shiny weapon series is an upgrade from the Shiny Entropia weapons.
To create a Black Shiny weapon you need a Destroyed Black Shiny Weapon and a Merge Scroll, which you can get by completing the Daily Quests and Dungeon.
It takes a lot of materials to make such a weapon.

When opening the Black Shiny Weapon Boxes, you must still hope to get a good bonus status value.

The Black Shiny weapons have a random bonus effect when you open a Black Shiny Weapon box. 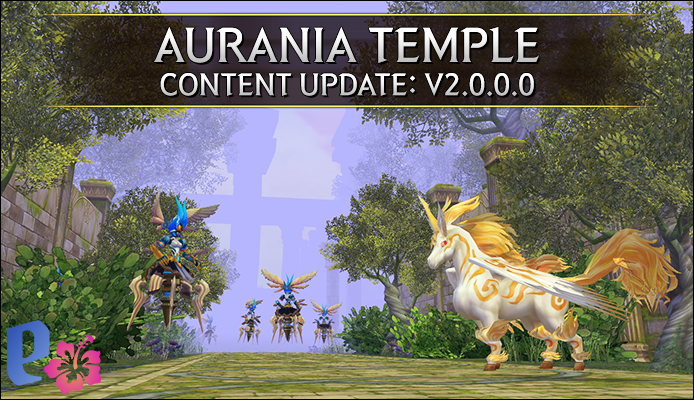 The Aurania Temple is now open to you.
Here you can farm material for the Black Shiny Weapon Box, complete a timerun for a special box or, very rarely, get even a Black Shiny Weapon Box from the Endboss.
The boss monsters in this dungeon have a very short range.
*If you get a few meters away from the boss opponent, he will go back to his spawn.

The monster settings are increased enormously compared to server 1.
This dungeon is not designed for solo runs!

The rate on Diamonds of level 10 to 12 is higher in Aurania than in all other dungeons / areas!

You have two daily entries to the dungeon and with an Active Premium Status you can enter this dungeon a third time again. 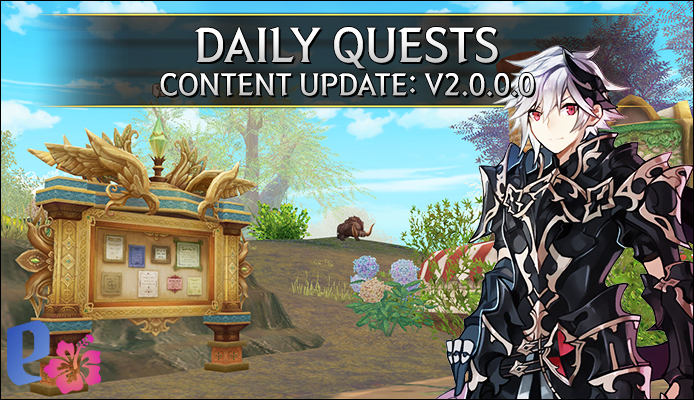 You will receive daily quests on the Aurania Quest Board!
Complete the quests and receive Aurania Coins, which you can exchange for useful items at the Aurania Village NPCs.

The monsters in this zone have settings that were active on our Server a few years ago for several years.

In the Aurania area you can also encounter Boss monsters, which are also a quest target.
These Boss Monsters also have an increased chance to drop level 10 to 12 Diamonds and they appear on the second server on CH1 and CH2. 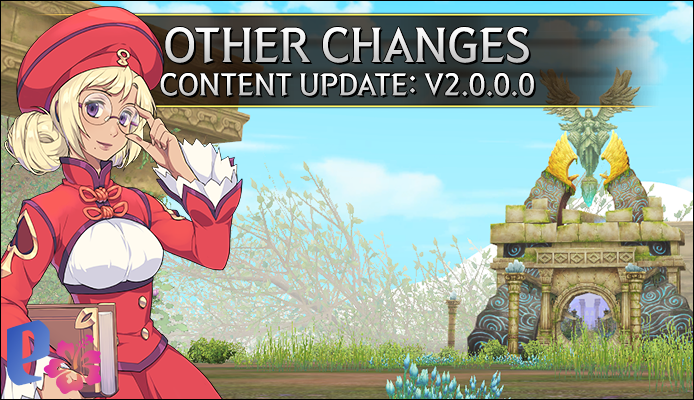