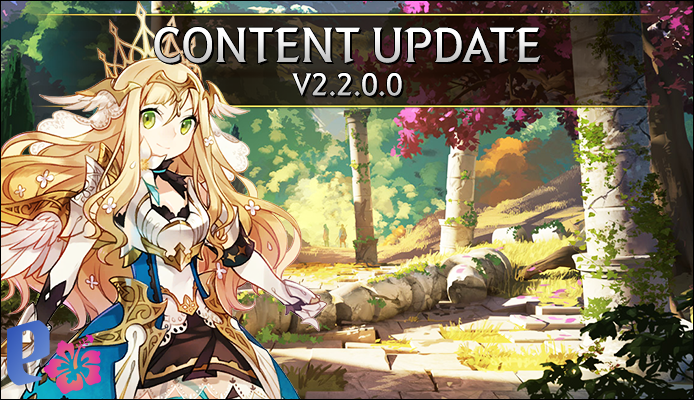 Hello dear Entropia Community,
in the today's patch we will unlock some content on server 2 for you!
We also did some optimizations on the client and fixed some crashes with your help! 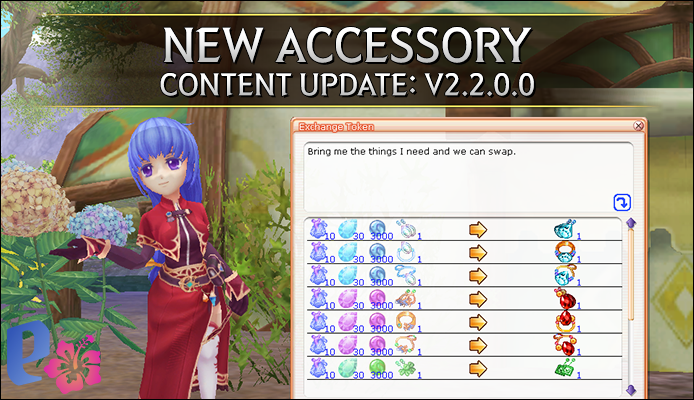 With this patch, you can upgrade your jewelry set in Aurania to an Aura jewelry set.
For the upgrade you will need materials, which you can farm yourself in about 20 days.
The materials are tradable! 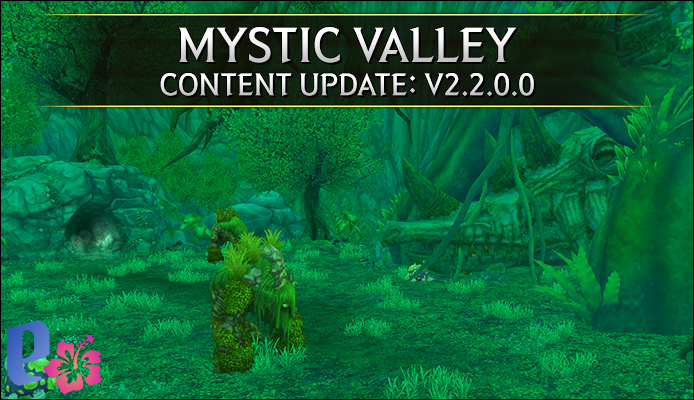 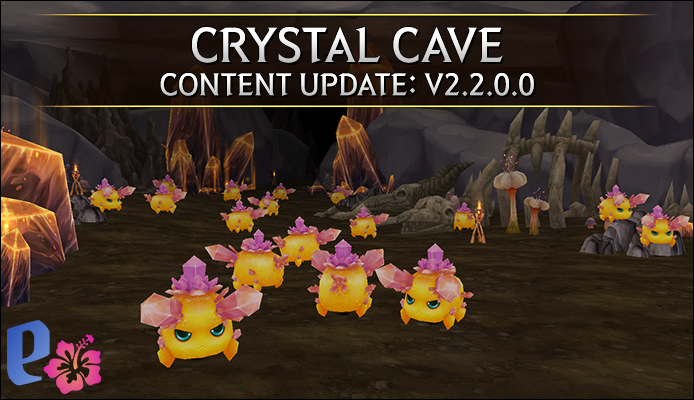 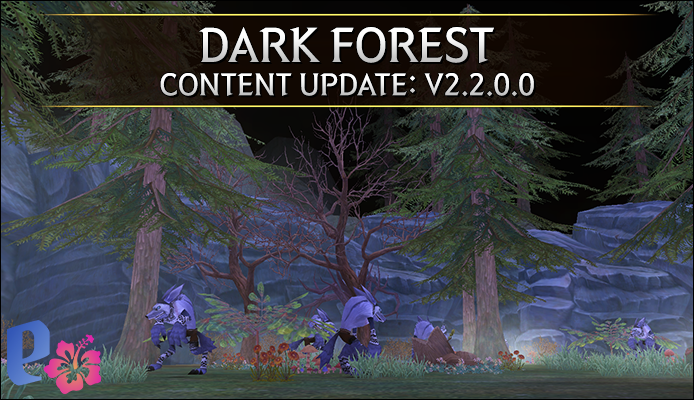 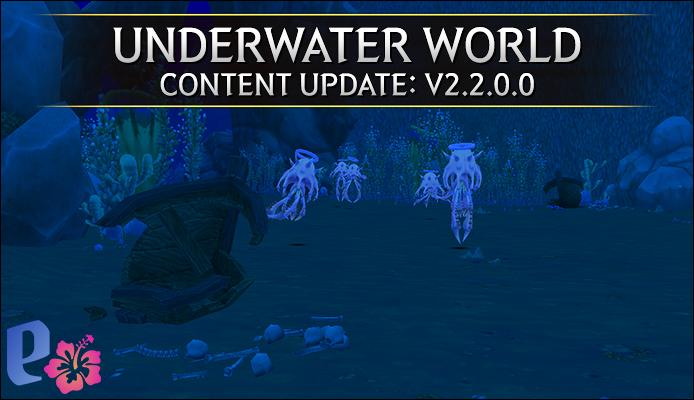 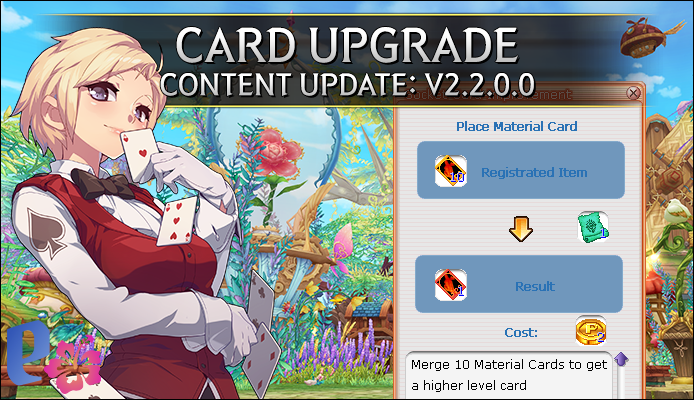 You can upgrade your "S" cards to "R" cards at the Card Upgrade NPC in East-Flaris!
The chance of an upgrade is the same as on server 1 and should be known by some people.

When upgrading, there is a risk that three of your cards may break if you don't have a protection scroll
in the upgrade window.

The protection scroll can be purchased from the same Upgrade-NPC for 750x Entropia chips. 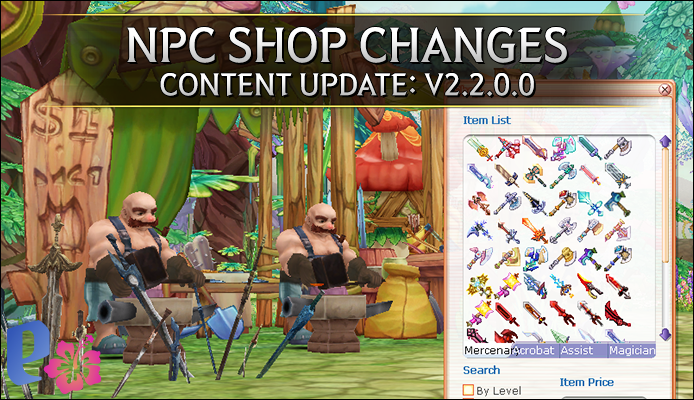 The Random Drops in Madrigal for green weapons, sets, jewelry, offi fashion, hair, masks and cloaks
have been removed and are now available for you at the NPCs in Flaris!

Furniture, beads, upgrade material can still be randomly dropped from the monsters.
The Curus Set Parts (BP - PvP Asal Set) can also still be dropped with bonus stats from monsters. 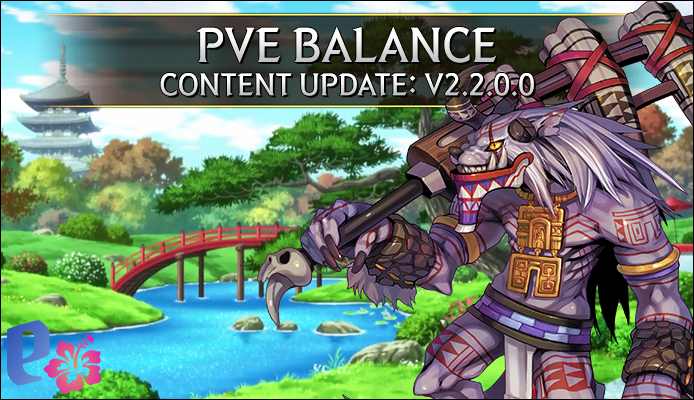 Due to the new content, which has been activated today and that will be added in the future,
we tested the PvE Balance again and made some fine tuning.
In the end almost all classes were improved again.

The AoE range of the following skills was increased by 10% to 20%:
Cross of Blood, Bgvur Tialbold

The AoE range of the following skills has been decreased by -10%:
Multislap, Psychic Square

The damage of the following skills has been halved by -50% in Aurania + Aurania Dungeons
Multislap, Cross of Blood, Bgvur Tialbold, Condor Dive
*Because it was not planned that way and one or two classes with certain skills had advantages.

Fundamental changes to the classes:

Seraph:
- Nothing was changed. 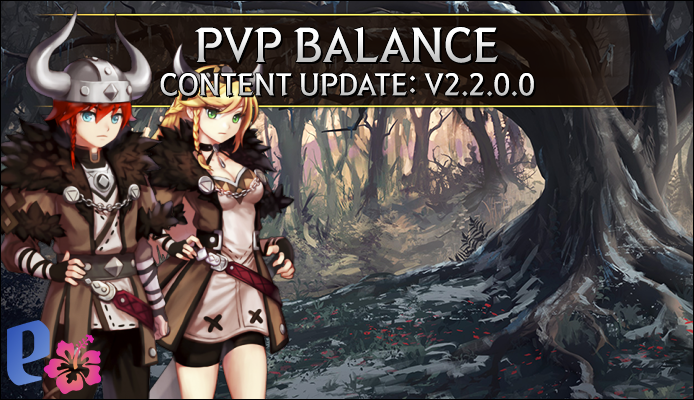 The PvP balance in the Normal Guild Siege has been completely overhauled and is no longer comparable to the old balance.
The balance was brought to an equipment level that can be reached by all players.

Some fine tuning of the PvP Balance in Normal Guild Siege may still follow.
The balance is designed via map buffs, which can be changed by us during live operation.