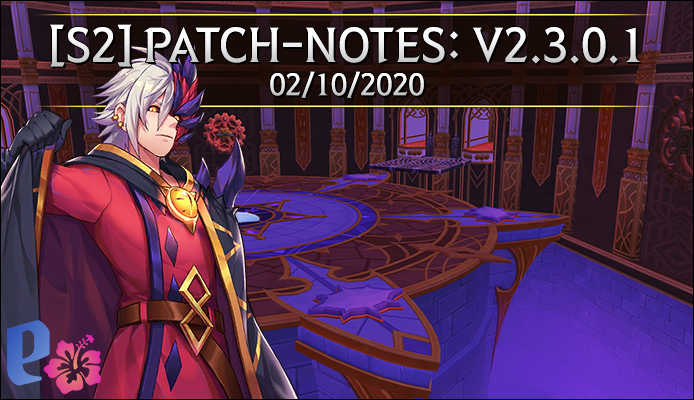 • A new PvP Rumble Map was added.
*Further maps will also be Changed in the future.
• The world boss monsters have been reduced to level 187.
• The drops from the Venux Tree and Project C-A01 world boss were reworked.
• The recycling of items takes only one second instead of three seconds per item. item.
• The NPCs that have the recycle function now open the new recycle window for you.
• In the Rhisis Trail Dungeon you will now receive a "Lucky Card Treasure" for each participating Party Member in the Dungeon Ranking (1st place) reward.
• A test fix for the bug that the game rarely crashes for some players when the Premium Shop window is opened was applied.
• Added a testfix for the "Out of Ram" message, which occurred for some players.
*Here some models are unloaded from your ram if they have not been seen by you for a long time.
• The bug that delays occur during switching has been fixed.
*This bug existed from the beginning of the game and was independent from Entropia.
*There was a lot of information from clients to the server, when you switch a certain amount of items in the equipment.
• Two new PvE effects were added to the game to balance certain classes better.
*Astral Moon Damage+?% and Spirit Bomb Damage+?%
• A few new models were added to the game, which will be available in the Premium Shop soon.
• Security & bug fixes.